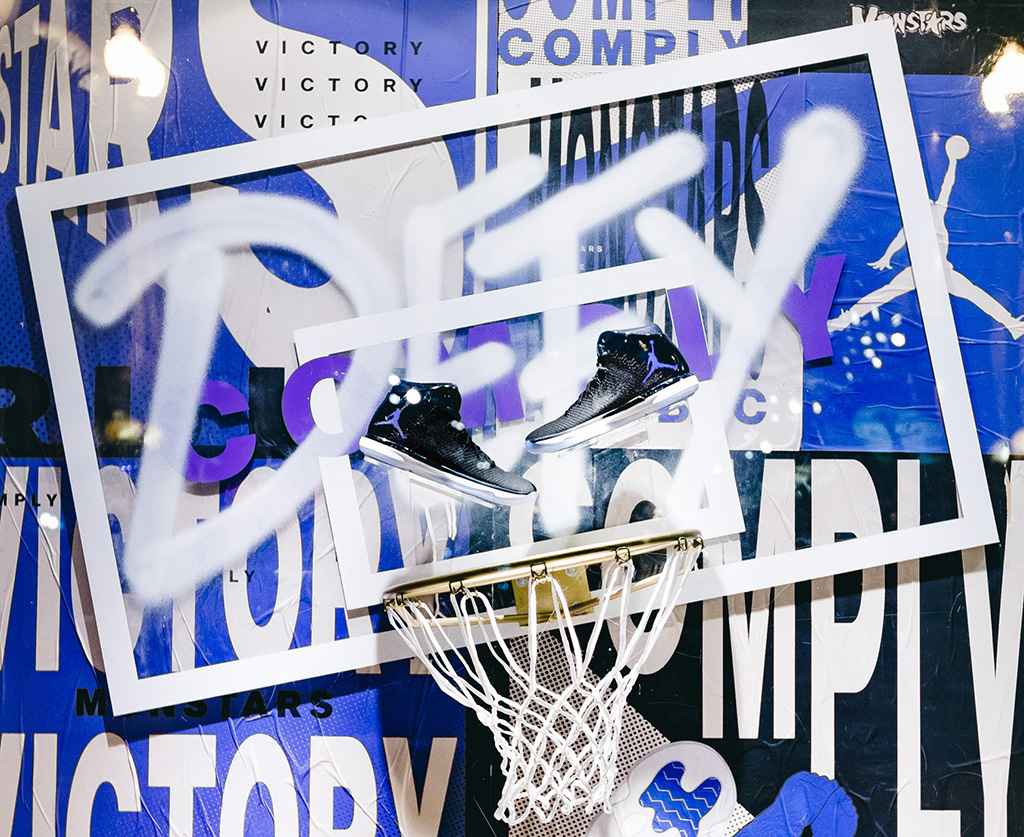 Debuting in 2016, the Air Jordan 11 celebrated the 20th anniversary of the movie “Space Jam” starring Michael Jordan, who wore the shoes in both the movie and the 1995 NBA Playoffs. What’s a good movie with out bad guys though? Enter The Monstars, aliens that stole Earth’s best basketball players’ powers. They just forgot about this guy named Michael Jordan. Woops.